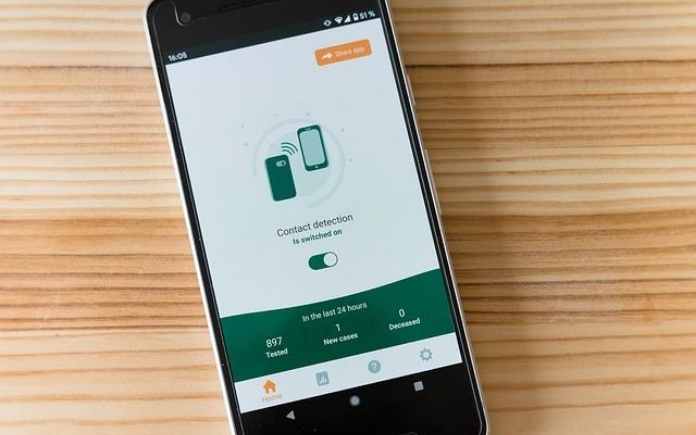 If you are a techie, you will surely wish to develop Android applications.

At least after seeing the apps and games on Android Market or Google Play Store, you might want to develop own app and make it available on the store.

Developing Android apps will not only be interesting but will also be able to get much popularity to the developer or developer firm.

This is the reason why many tech savvy people are entering the field of Android app development.

Once you have decided to make your own apps, then you will get the doubt how to proceed.

Android developers need download Android SDK, on which you will be developing the apps. After you download and install the Android SDK, you and your computer will be ready to build Android applications.

Applications on Android will be written using Programming Language called Java and the developers will need Custom Virtual Machine or Dalvik for running and also for testing their apps. Dalvik is the one which runs apps on Linux Kernel.

For developing apps on Android, you would need Integrated Development Environment Software. This IDE will be generally used by seasoned coders and also by newbie coders for developing programs. It provides set of tools like compilers, debuggers, etc and helps the programmer to write code.

After installing the IDE and SDK, you will need Android Development Tools Plugin. Google is providing specially designed Android SDK plugin particularly for Eclipe. This can be added from the IDE directly. You just need to navigate to the ‘Help’ section of Eclipse and have to select the option ‘Install New Software’. By clicking on the ‘Add’ button, you will go to a windows which has ADP Plugin. Developers can give it a descriptive name.

After selecting, click on OK. You need to select the newly added respository and check the box of ‘Developer Tools’. Follow the steps mentioned there, to download the plugin files. Two icons will appear in the ‘Eclipse’ toolbar after the completion of installation.

Now navigate to ‘Windows’ section and ‘Preferences’ section. Select ‘Android’ and make sure that SDK Location and SDK Directory are same. With this, you have successfully installed the Android Development Tools Plugin.

How to connect Samsung Kies on PC using USB

AVD Manager can be downloaded right from ADT Toolbar. The related options can be seen on the right hand bottom side and appear as phone icons.

After this, virtual device has to be created. There are different resources on the web regarding how to configure particular Android devices. After the completion of installation of AVD Manager, the window will list newly created device. By clicking on ‘Start’ of this device, the device gets booted.